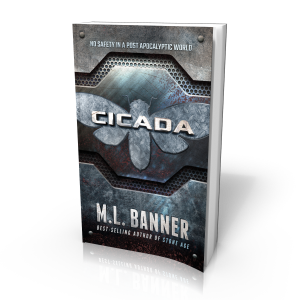 A small group of survivors, including some of the world’s brightest scientists, find safety in a walled sanctuary, known as Cicada, in what is left of Colorado. Their goal is to find solutions to the seemingly permanent solar storms plaguing the ailing Earth.

As Cicada’s community struggles to fight the evils outside, a startling secret reveals why the survival of all mankind hangs at the precipice of extinction. However, it’s the evil inside of each of them that’s even more of a threat than what’s outside their walls.

Cicada is the exciting continuation of Stone Age & DESOLATION, told within the Stone Age World. Find out what happens next in, 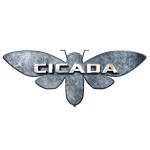